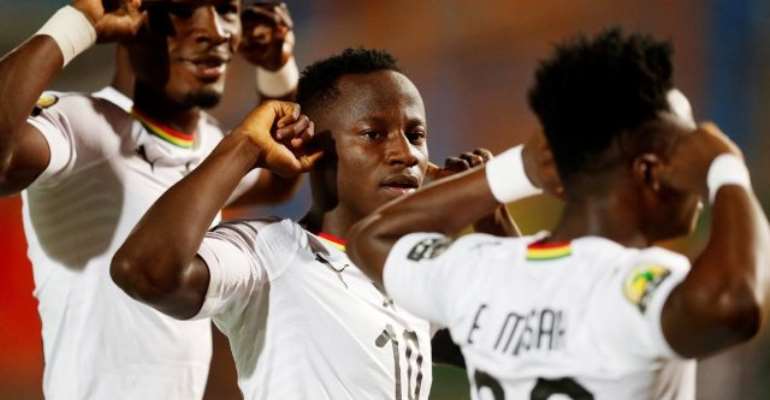 Ghana remain solely focused on securing three points in Thursday’s clash with Mali at the Africa U23 Cup of Nations despite requiring a favour from hosts Egypt to stand a chance of qualifying for the next round, according to captain Yaw Yeboah.

Currently five and three points adrift of the Pharaohs and Cameroon, respectively, on Group A’s table, Ghana must beat Mali at all cost in the matchday three fixture and hope Cameroon lose convincingly to Egypt, to make the semi-final.

The Black Meteors lost control of their fate by a 3-2 matchday two loss to the hosts on Monday.

“It has been tough for us but we are hopeful that we can make something happen [against Mali],” Celta Vigo midfielder Yeboah said at the pre-match press conference on Wednesday.

“We are ready and will make sure to get a win.
“It was unfortunate we lost to Egypt. We are getting prepared for our last game against Mali.

“We are just focusing on our game, just to make sure we win and we shall see what happens in the other game, but for now we just want to win.”

Ghana, who settled for a 1-1 draw with Cameroon on matchday one, are making their first-ever appearance at the U23 Afcon since the tournament’s inception in 2011.

The top three teams at the end of the tournament will also be rewarded with tickets to represent Africa at the 2020 Tokyo Olympic Games in Japan.

The Black Meteors have not qualified for the Olympics since 2004.

Only Thing That Will #BringBackTheLove? Win Games, Convincingly

2021 AFCON Qualifiers: The History Of Ghana vs South Africa