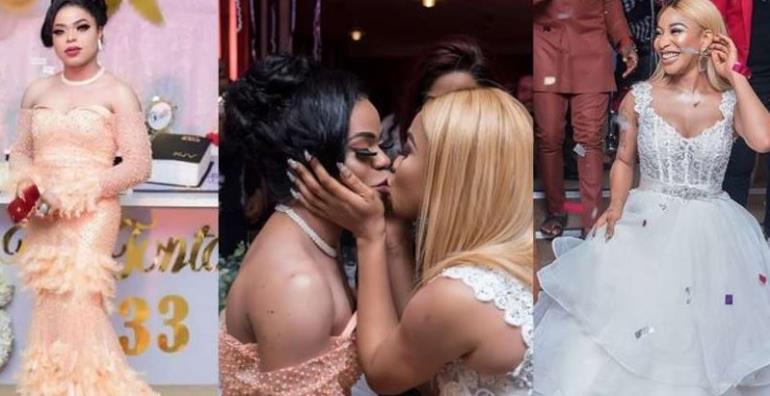 It all happened when popular actress, Tonto Dikeh threw a party on her 33rd birthday on June 9. The party which brought together many industry players from both local and international scenes also came with a new twist in her life.

Meanwhile, Bobrisky a male who is known for dressing up as a female has shared an interesting snapshot of himself kissing Tonto Dikeh.

As soon as the photo hit social media has gone haywire with myriad comment from followers of both.

Bob risky who is an ardent Snapchat user reportedly shared the photo on his Snapchat with the caption, “Thanks for accepting me the way I am. I promise to be loyal to you.”

Well, Bob risky appears to be super elated by Tonto’s stance on his over makeup and showed it by circulating the picture of himself planting a kiss on Nollywood stars’ lips. 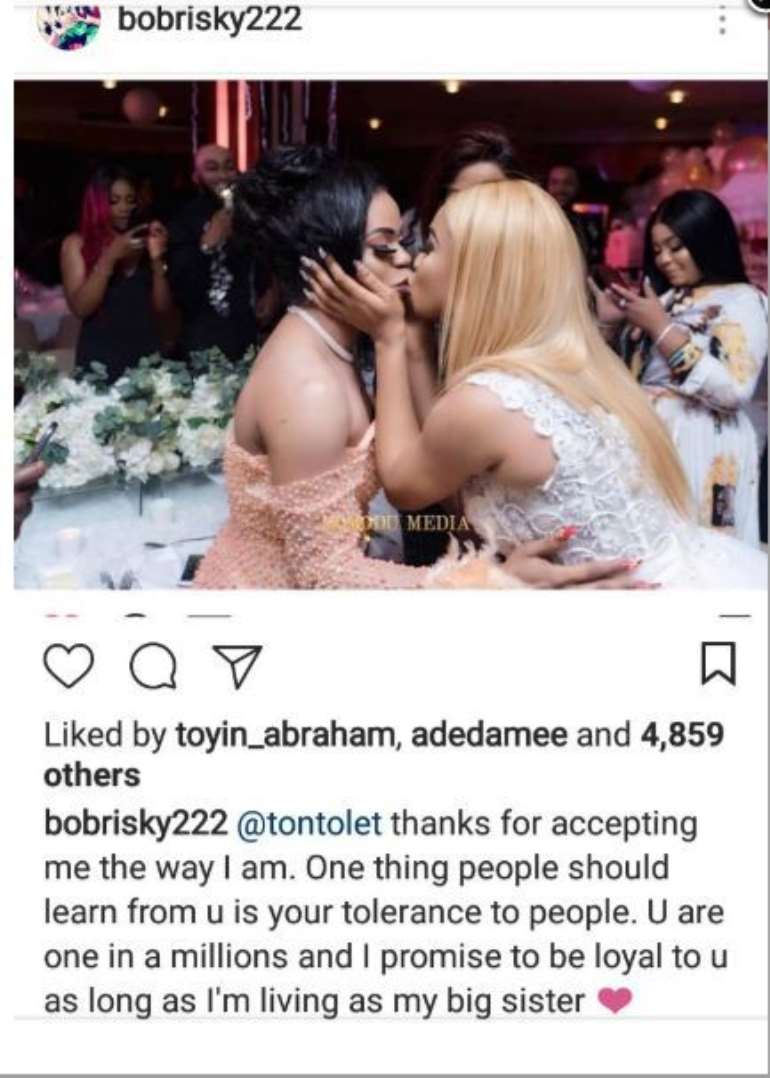 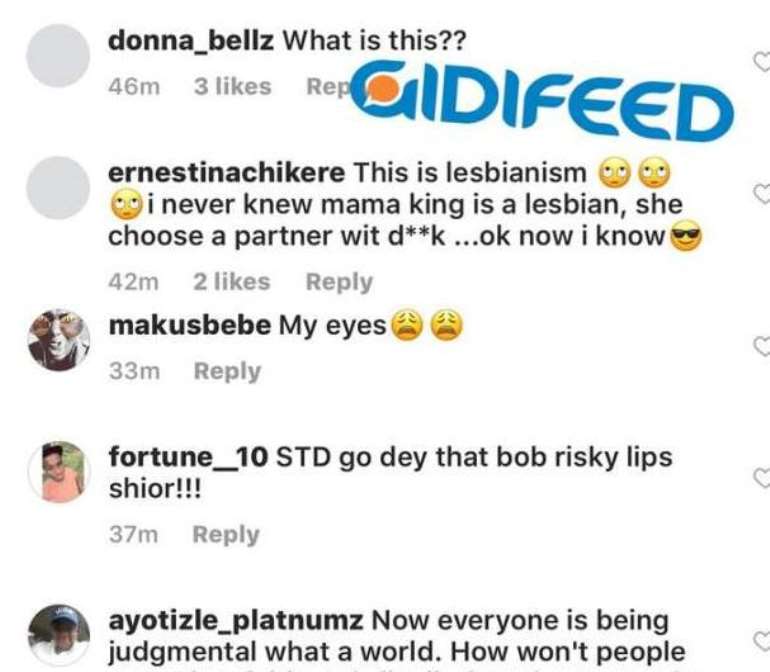 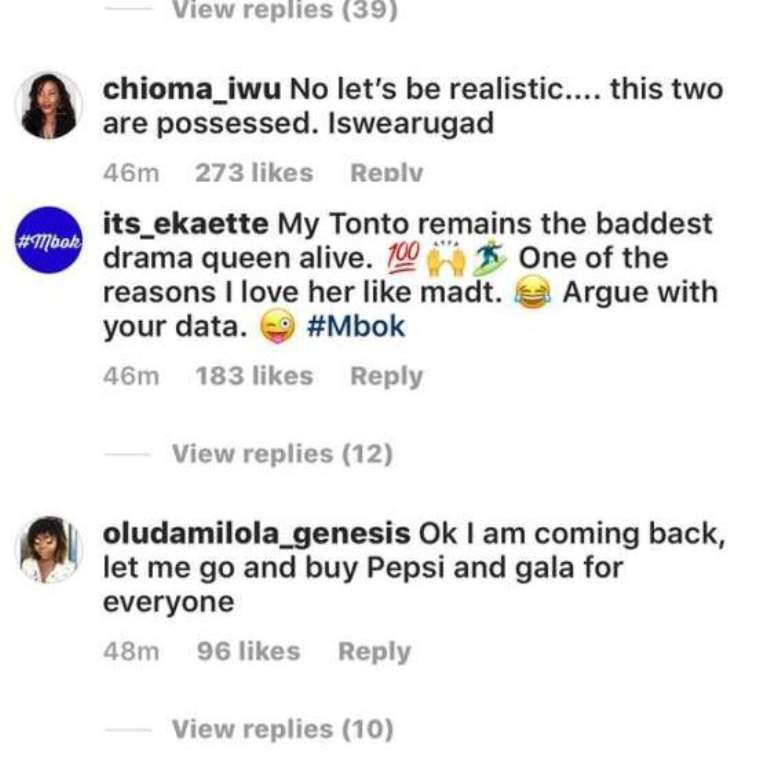 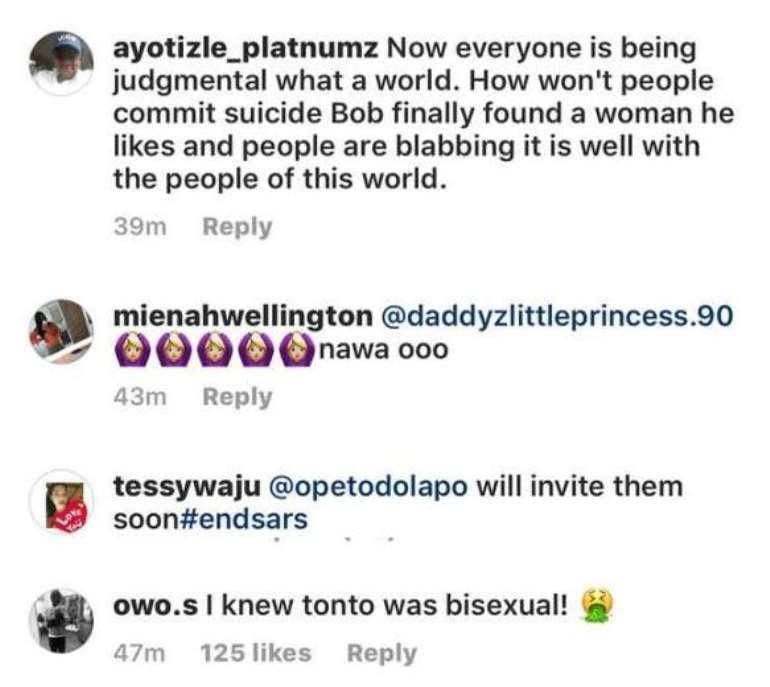